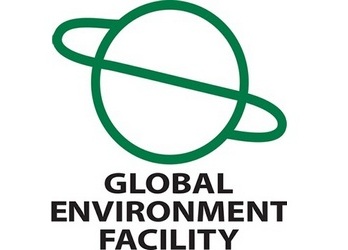 The Global Environment Facility (GEF) is a financial mechanism to provide receiving countries with grants and privileged credits for implementation of projects aimed at solving global environment problems. The GEF was established in 1991 as an experimental program of the World Bank.

In March 1994, governments of 73 participating countries decided to re-organize the program. 31 countries—including 14 receiving countries—contributed USD 2 bln into the renewed the GEF as the first replenishment.

GEF resources are designated for financing projects and activities related to prevention of climate change, conservation of biological diversity, protection of international waters and prevention of the ozone layer depletion. The project activity related to soil degeneration, desert advancing and deforestration can also be funded by the GEF but only in connection with the four major areas.

The GEF is a financial mechanism of implementing the UN Convention on Biological Diversity, the UN Framework Convention on Climate Change, the Stockholm Convention on Persistent Organic Pollutants and the UN Convention to Combat Desertification. As part of implementation of the Montreal Protocol, the GEF funds projects enabling the Russian Federation and countries of the Eastern Europe and Central Asia to phase out ozone-depleting substances.

The governing body of the GEF is the GEF Assembly. Its meetings gather representatives of all 182 GEF member-countries. 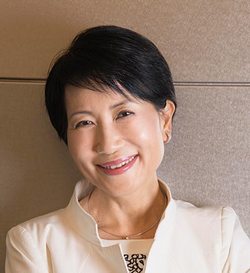 Dr. Naoko Ishii
The head of
the GEF Secretariat

The independent Scientific and Technical Advisory Panel (STAP) is in charge for scientific and technical guidance of the GEF. As to operating issues, the GEF main governing body is the GEF Council responsible for developing, adopting and evaluating operations policy and GEF programs. The Council seats each 6 months in Washington. As necessary, special meetings can be held.

The Council consists of 32 members: of them, 16 represent developing countries, 14 developed countries and 2 countries with transitional economy. The Russia’s representative was elected into the GEF Council to represent the group of 3 countries: Armenia, Belarus and Russian Federation.

The GEF Secretariat that reports directly to the GEF Council and Assembly ensures development of projects included in the work programs, oversees their implementation and compliance with the program policy and strategy. The head of the GEF Secretariat is Dr. Naoko Ishii.

Role of the GEF in the Project implementation

As part of its activity on financing ODS phase out projects under the Montreal Protocol, the GEF co-finances the project on HCFCs phase out in the Russian Federation and assigns USD 18 mln of USD 58 mln required for its implementation.