The Microclimate and Building Automation Center under the aegis of UNIDO 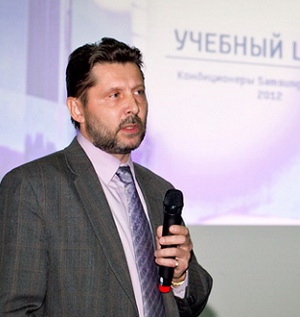 On June 19, 2012, the Microclimate and Building Automation Center operating on the basis of engineering college No. 19 was opened in Moscow. The Center is a unique project aimed at contribution to revival of blue-collar jobs in the area of HVAC and building automation in the Russian Federation.

The first steps towards creation of the Center were taken about two years ago when first air-conditioning, ventilation and green building classes on the basis of Novogireevo branch of engineering college No. 19 were opened, and its training workshops were upgraded. Since then more than 100 school leavers and 500 adults, including deputy ministers for environment protection from various Russian regions, acquired new professions. After the opening of the second branch not far from Preobrazhenskaya ploschad’ metro station supported by UNIDO (United Nations Industrial Development Organization), the project was completed with establishment of the international Microclimate and Building Automation Center. 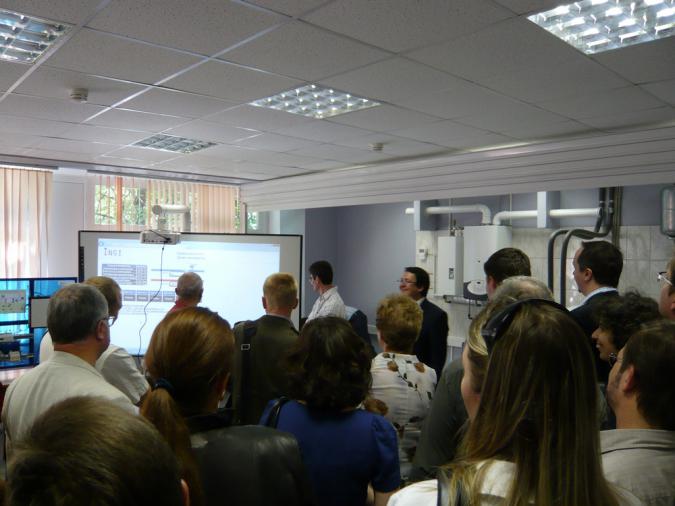 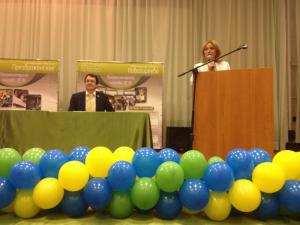 At the Center, school leavers receive training in shortage professions for free and got employed at leading service and building companies while adults can acquire new professions and upgrade their professional skills. The Center will be in demand as a demonstration base for new environmentally-safe and energy-efficient technologies as well as for holding of trade conferences and workshops.

At the earliest stages of its establishment, the Center was supported by UNIDO. Qualified specialists facilitated its organization. They assisted in setting things going and entering into cooperation with representatives of the business community. The Center was granted international training programmes and manuals which are currently being translated into Russian and adapted to Russia’s realias. The Center is expected to be supplied with equipment ensuring environmentally-safe destruction of ozone-depleting substances that have been used as refrigerants and insulation foam agents. A number of other measures will be carried out. 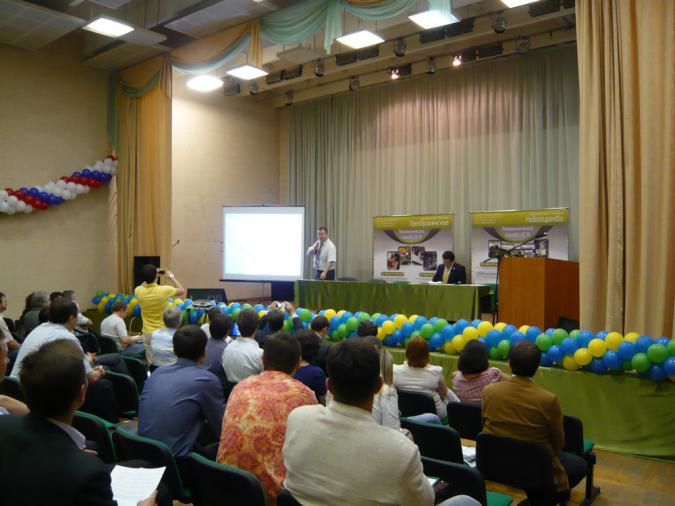 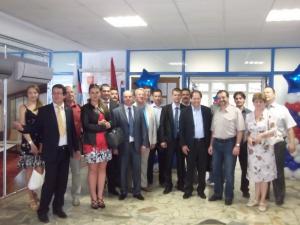 The Center contributes to solution of many tasks, some of them are as follows: creation of the HVAC&R personnel training system, training of specialists in environmentally-safe techniques of ODS and GHG handling, laying of foundations of the green building, use of up-to-date automatics to improve energy-efficiency performance of engineering systems. Its positive experience attracted attention of a number of Russian regions where similar centers are expected to be opened.
As part of the opening ceremony, social partners and visitors made a tour in the course of which they estimated a prodigious scope of performed works, arranged for creation of the educational cluster and set up a working group acting within the framework of the UNIDO project for HCFC phase out in the Russian Federation. 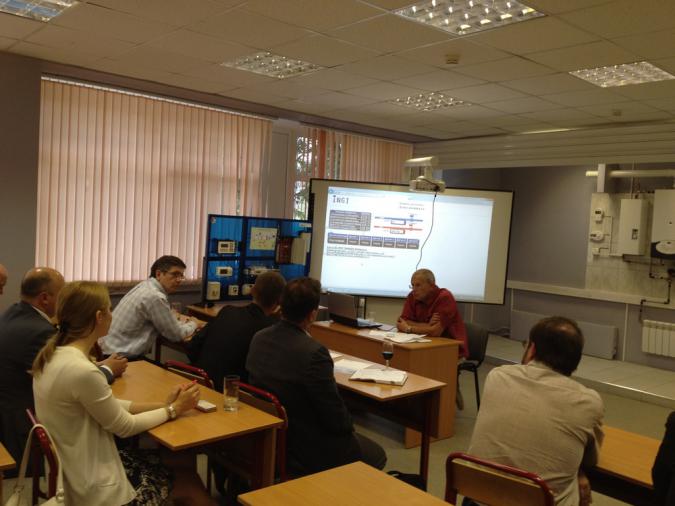 Greeting of Sergey Korotkov, head of the UNIDO Centre for International Industrial Cooperation in the Russian Federation